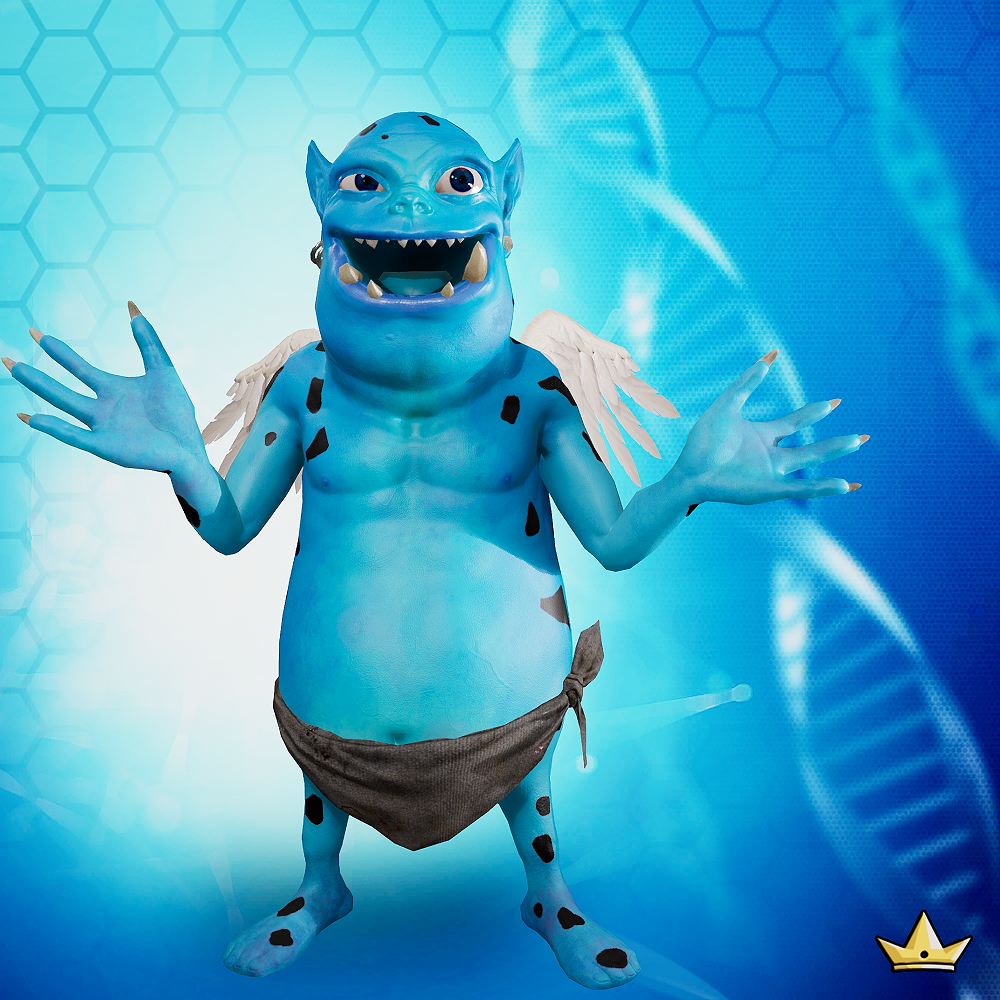 created by
Touchhour Inc -9Lives Arena
nominated for:
NFT of the Year
,