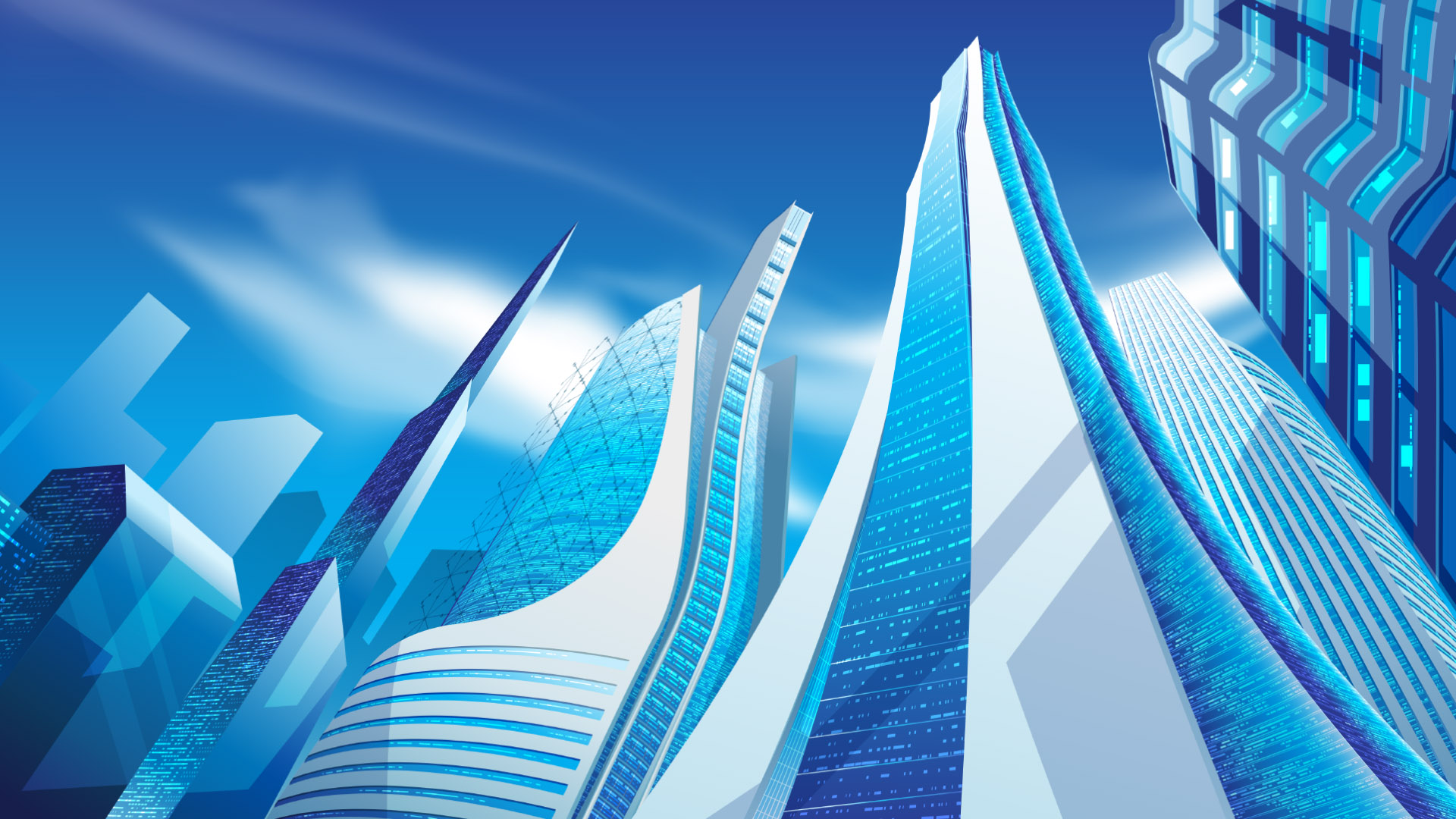 The main judges will select the winners of the 2020 NFT Awards. This panel includes:

In 2009, Enjin launched the Enjin Network, a gaming community platform that boasts over 20 million users. In 2017 following a successful ICO that raised $18.9 million, Enjin began building a suite of products that make it easy for everyone to develop, trade, monetize, and market with blockchain.

Comprised of the Enjin Platform, Explorer, Wallet, Beam, and other tools and services, Enjin’s tools enable game developers and studios to utilize tokenized digital assets as part of their acquisition, retention, engagement, and monetization strategies. The Enjin ecosystem is fueled by Enjin Coin (ENJ), an Ethereum-based cryptocurrency used to directly back the value of Enjin-powered blockchain assets. For more information, visit https://enjin.io.