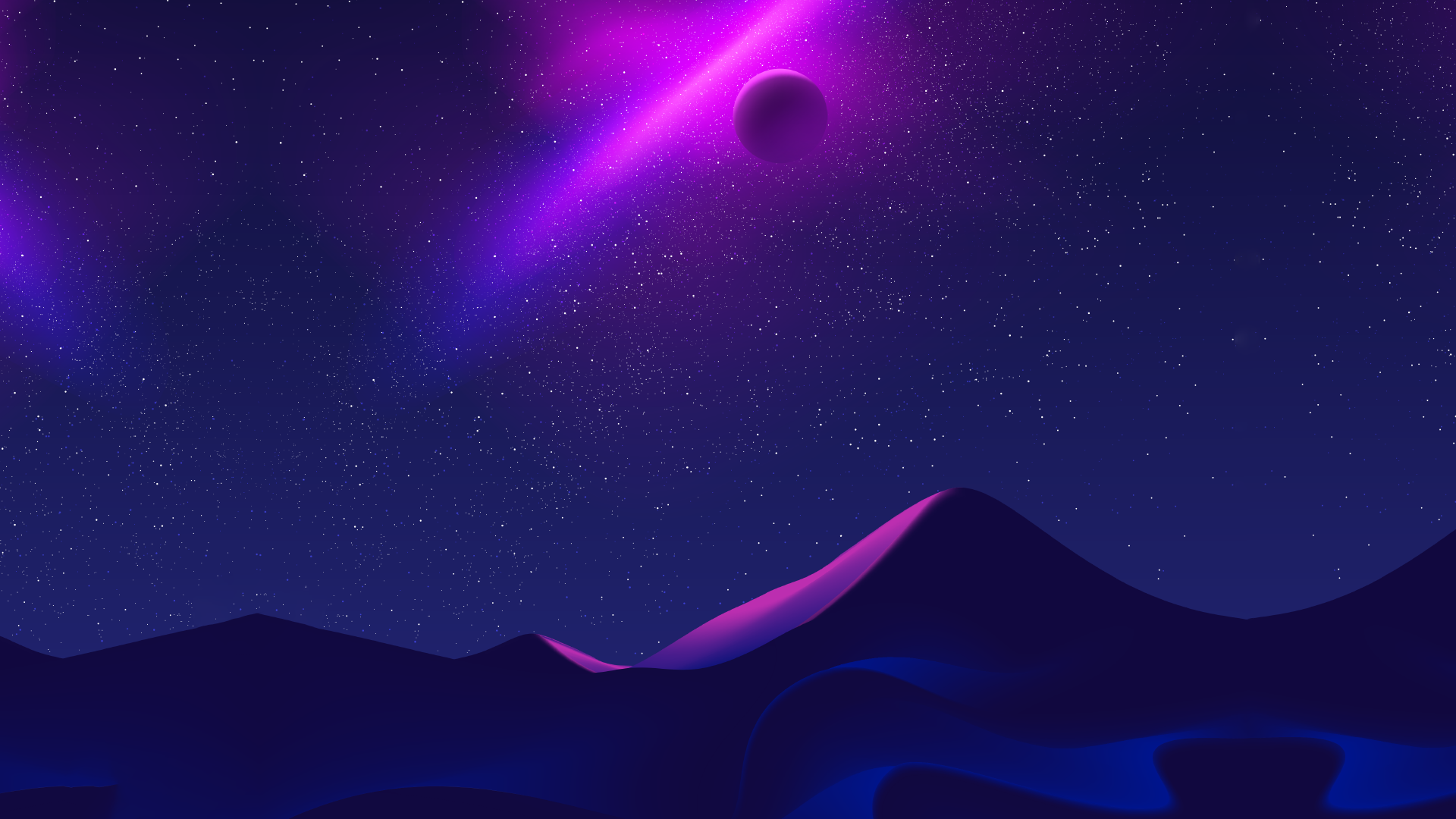 ⦁ 2020 NFT Awards winners were announced via livestream on December 9

ˈsä-v(ə-)rən-tē by Micah Johnson was named NFT of the Year. A time-sensitive photographic artwork, ˈsä-v(ə-)rən-tē (pronounced “sovereignty”) documents two young boys and allows viewers to directly contribute to their cause. Each year on their respective birthdays, a layer change reveals the boys' career aspirations and a Bitcoin wallet to collect contributions for their future.

“During my baseball career, I thoroughly enjoyed the process and the grind far more than any award or accolade. However, being nominated for NFT Awards has a special place in my heart because it was a team effort,” said Johnson. “The space welcomed me in with open arms and pushed me to elevate my artistic output, culminating with my latest work on ASYNC. Being nominated alongside some of the artists I look up to is incredibly humbling.”

Along with NFT of the Year, winners were awarded in the following categories:

After being sold at auction for the record-setting price of US$223,000 on December 2, F1® Delta Time’s first Apex race track segment “Formula 1 Grand Prix de Monaco 2020 1A” received the Most Valuable NFT award.

Determined by community voting, the People’s Choice title was awarded to five tokens:

Winners of the 2020 NFT Awards were decided by two rounds of judging: 24 blockchain industry figureheads served as preliminary judges, selecting nominees to advance to the finals. Winning NFTs were then determined by the Main Judges, a panel of leaders from tech, gaming, and entertainment: